Česky / English
tw pin fb in youtube
WE AIM TOWARDS BALANCED PARTICIPATION OF WOMEN AND MEN IN POLITICS AND DECISION MAKING
www.padesatprocent.cz › About Us 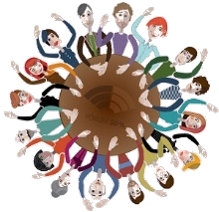 Forum 50 % is a non-profit organization supporting equal participation of women and men in politics and in decision making. Although women comprise 50 % of the population, their representation in politics is only 20 % on average. We strive for more balanced decision making process including not only men’s but also women’s views and life experience.

We are a watchdog and a think tank. We convey new visions, approaches and proposals and help to bring them into practice. We motivate women to become politically active, support active female politicians and women in leading positions, co-operate with political parties and other bodies on concrete measures. Our guiding principle is to be non-partisan.

We welcome international co-operation and good practice transfer with partners around the whole world. We offer more than 10-year-experience in the area of promoting gender equality. We mainly focus on political participation of women from the expert perspective (analyses, researches, specialized lectures) as well as the activist perspective (direct support of women – campaigns, networking, mentoring, happenings). For further information see Projects and References.

If you are interested in co-operating with us, please do not hesitate to contact us at sticka(@)padesatprocent.cz.

Motto: EQUALITY BETWEEN MEN AND WOMEN 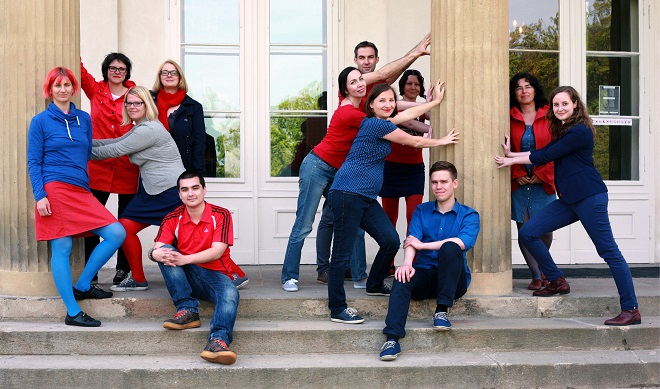 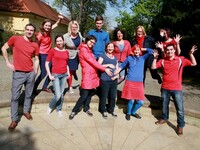 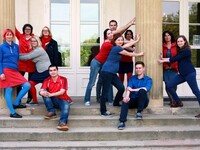 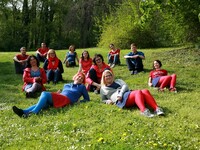 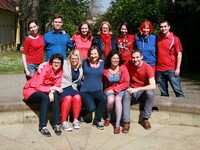 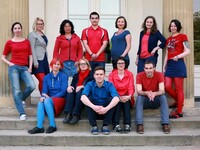 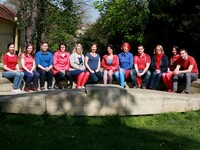 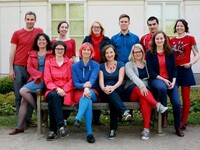 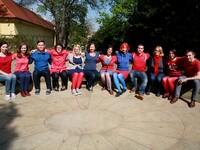 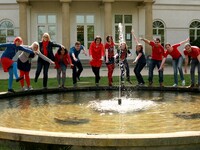 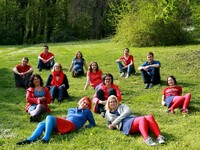